We routinely provide Taj Mahal Day Tour from Delhi using either cars or trains. With our help, you may take a tour of the Taj Mahal and other surrounding ancient buildings, creating lifelong memories of Agra City. Introducing Classic Tours India as a tourist-focused sightseeing tour operator with experience in running Taj Mahal Tour.

07:00-Hrs :
Our driver will pick you up from your hotel in Delhi/Gurgaon/Noida and drive to Agra by A/C car.

Taj Mahal: -
Taj Mahal is a seven wonders of the world and also a world heritage site. Taj Mahal is neither and english word nor and hindi word. It is actually an urdu word which literally means "Crown Palace". Taj Mahal was built by a grief stricken Emperor Shahjahan as a memorial to his beloved wife Mumtaz Mahal. This enchanting Mausoleum, on the bank of river Yamuna started in 1631 and it took 22 years to complete with the help of an estimated 20000 workers.

Agra Red-Fort: -
After Taj Mahal you will visit Agra Fort constructed by third Mughal emperor Akbar in 1565 A.D and includes other beautiful buildings like Diwan-I-Am, Diwan-I-Khas and Musamman Burj ( Where Shah Jahan was imprisoned and died ). There are a number of exquisite buildings like Moti Masjid - a white marble mosque akin to a perfect pearl; Diwan-I-Am, Diwan-I-Khaas, Musamman Burj - where Shahjahan died in 1666 A.D. Jahangir's Palace; Khaas Mahal and Shish Mahal. 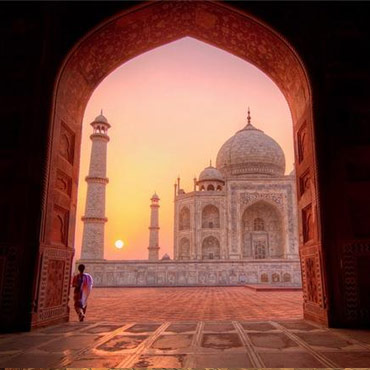 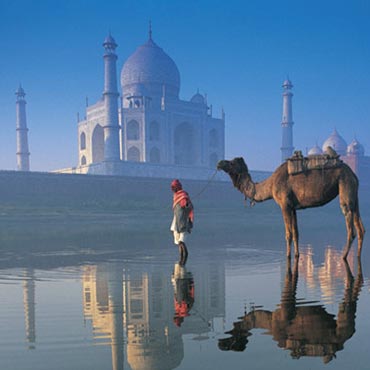 from Delhi by Car 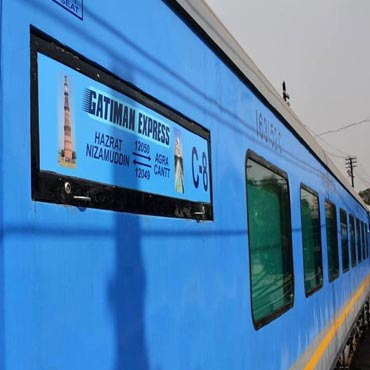 by Car from Delhi