Same Day Agra Tour by Train: is an excellent Taj Mahal Tour by Train of Agra which is full of enjoys and pleasures. This Same Day Agra Tour by Train will give you Amazing experience of your life. This Taj Mahal Tour by Train starts from New Delhi by Gatimaan Express Train, within 100 Minutes you will reach Agra cantt. Delicious Breakfast is served in the train while dinner will be on board on way back to Delhi from Agra. Hope you enjoy your meal in train. If you plan on exploring visiting place in Agra for in a day. So, Same Day Taj Mahal Tour By Train is best suited as good facilities to this journey. The most beautiful travel exciting offers to you will give the opportunity. Taj Mahal Trip by Gatimaan Express Train from Delhi and see the Taj Mahal, and the massive Agra Fort. Join us for a trip to this stunning site and other spots via the super-fast train, Gatimaan Express.

6:30 am: Pick up from hotel in Delhi / Gurgaon / Noida and drop at railway station.
Driver will Pick up you from your Delhi Hotel and drop at the Train Station of Nizamuddin Railway Station to catch the superfast train for Agra, you will be provided with E-tickets either on email or through our Driver. Train will depart at 8:00am. Approximately 100 Minutes after the journey will be in Agra. Breakfast will be served in the train followed by tea or coffee.

Morning 09:50 AM - Go to Visit Taj Mahal
Arrive Agra Cantt. Our Driver will welcome you at Agra Train Station (Agra Cantt) with a play card of your name and start the tour. Drive to where our guide will be introduced you and drive to visit Taj Mahal. Taj Mahal is the immeasurable monument which is made by the Mughal emperor Shahjahan for the memory of his loving wife Mumtaz, Therefore, Taj Mahal is also known as the Mumtaaz mahal, other than this you will know the real history of Mumtaz and Shahjahan’s true love by our experienced guide. After visiting the Taj Mahal then we depart for Agra Fort(Lal quila).

Morning 01:00 PM - Go to Visit Agra Fort
It’s time to visit Agra Fort, which is made of red sandstone, Agra Fort, is also called Lal Kila or Lal Qila, Which is Situated on the Banks of Yamuna River, North West of the Taj Mahal, This Majestic Fort Was Started By the Emperor Akbar in 1566. Shah Jahan was imprisoned by his son and spent his last eight years languishing in Agra Fort, but he was able to gaze out at the tomb of his wife. It was built by Shah Jahān in the mid-17th century and remains a major tourist attraction. The fort was designated a UNESCO World Heritage site in 2007. After Agra fort we will depart to visit the colorful markets of Agra.

3:30 PM - Visit the Colorful Markets of Taj City
After the lunch, You may wish to enjoy Market in Agra, which is known for its fabulous handicrafts made of marble and softstone inlay work. The Mughals were great patrons of arts and crafts. Empress Nur Jahan took personal interest and was an accomplished artist herself in zari embroidery work. Agra's major handicraft products besides inlay work are: leatherware, brassware, carpets, jewellery and embroidery work.

05:00 PM Transfer to Agra Cantt
After a memorable day, transfer to the Agra Railway Station. where our Driver will assist you in boarding your Train (Train No. 12049) back to Delhi. (Train departs at 17:50). Dinner will be served on board.

Note: - To Book the Agra Tour by Train Kindly let us know Name, Age, Gender, Country and Passport Number of Each Passenger. We Would be Requiring 50-100 USD as an Advance Deposit. 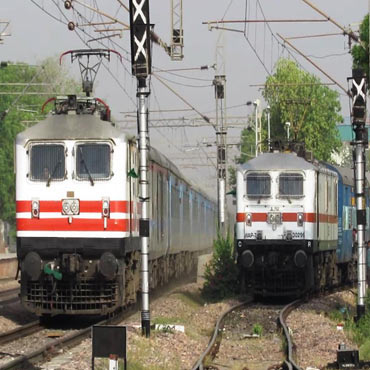 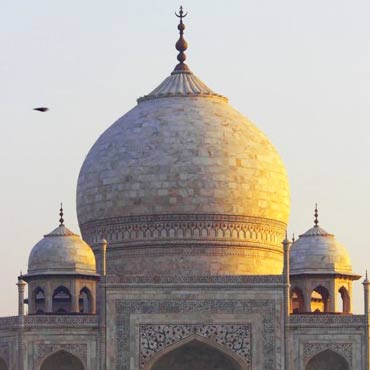 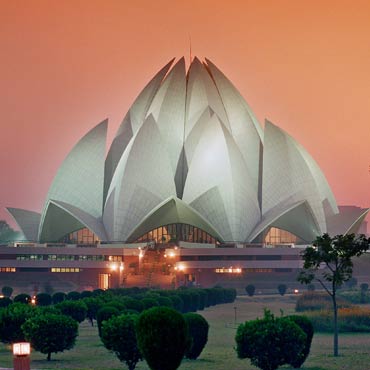 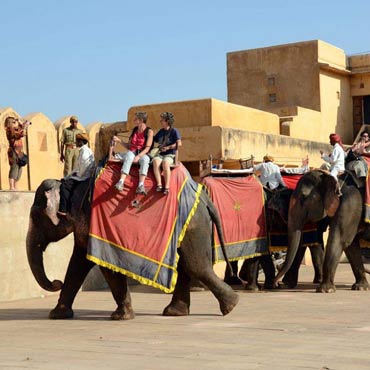 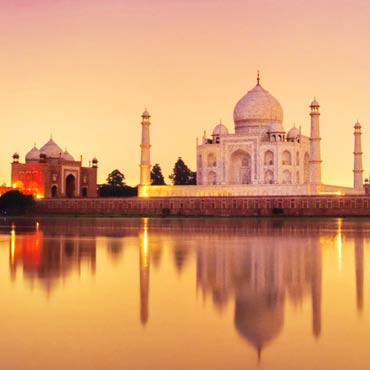